Like dog, like master – this saying is probably familiar to everyone, and all too often it finds confirmation in reality. Psychologists and philosophers go one step further and believe that they can recognize a change in society in the dogs that roam through cities and parks. This could also explain the rise of mixed-breed dogs among the most popular dogs in Germany.

Pets have historically provided insight into society. Even today, trends can be identified that show a connection between the appearance of certain types of dogs and social developments. A comment:

Mixed breeds as an expression of the individuality of their owners?

The mongrel is one of the most popular dog breeds in Germany – although “breed” does not really apply in this case. In the past, German shepherds, dachshunds and other purebreds, among others, walked alongside their masters on a leash. Experts see this change as a reflection of society. So dogs would be discovered today increasingly also as a “Lifestyle product”, which is to emphasize if possible the own individuality.

And this can be achieved much better with a unique mongrel, i.e. a dog whose parents belong to different breeds, than with a “conservative” pedigree dog. Today, a desire to be different can also be applied to one’s own dog. However, purebred dogs have by no means disappeared from the scene because of this – the hunting dog, for example, now serves instead in more upscale societies as an indication of class consciousness and conservatism, experts say.

Dogs as a substitute for children? Small and cute is becoming increasingly popular

But changing lifestyles are also influencing tastes when it comes to choosing the right dog breed. Thus the quadrupeds would correspond ever more frequently to the all-side well-known Kindchenschema; the Pug for instance is here a model example, since it is small and sweet. Do dogs thus increasingly hold out as a substitute for own children, who often find no more place in the closely timed life draughts? There are tendencies in favor of this theory.

When dogs replace a partner

Also popular: dogs with an affectionate nature. A dog that loves its owner unconditionally without making too many demands is a perfect substitute for a partner at a time when the number of single households is increasing year by year. The fact that masters or mistresses do not always meet the needs of their animal companion is then perhaps also to be understood as a mirror of society. Dogs should be understood however as dogs and not as partner substitute hold out.

Particularly in cities increasingly small dogs live. This is naturally primarily due to the fact that many city dwellers simply have smaller apartments than Ländler. Rising housing prices and dwindling housing supply play their roles here. Small dogs naturally fit better in small apartments and so one thing leads to another: More and more people move to cities and create there rather small dogs. Exceptions confirm the rule here, of course. 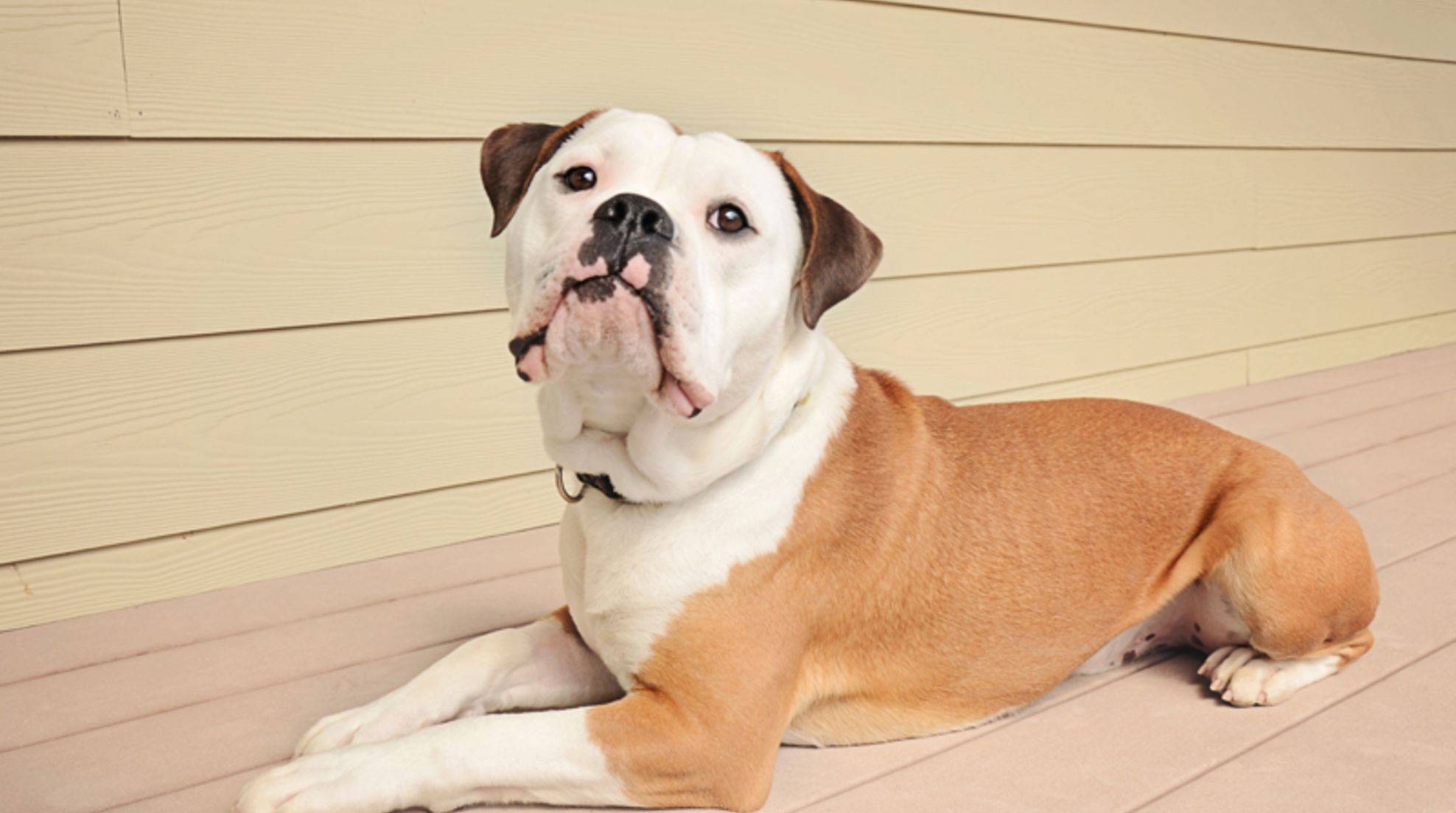 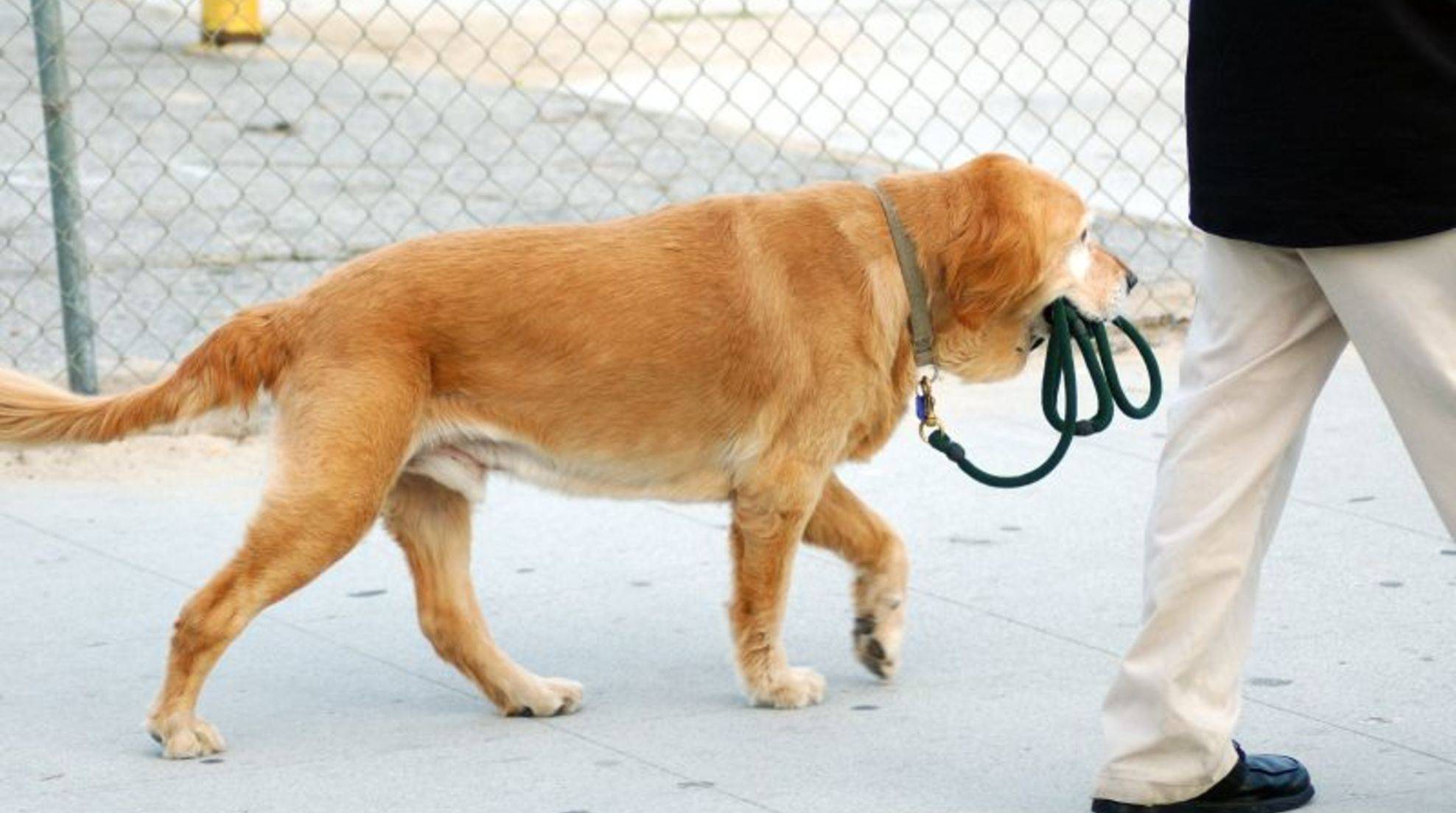 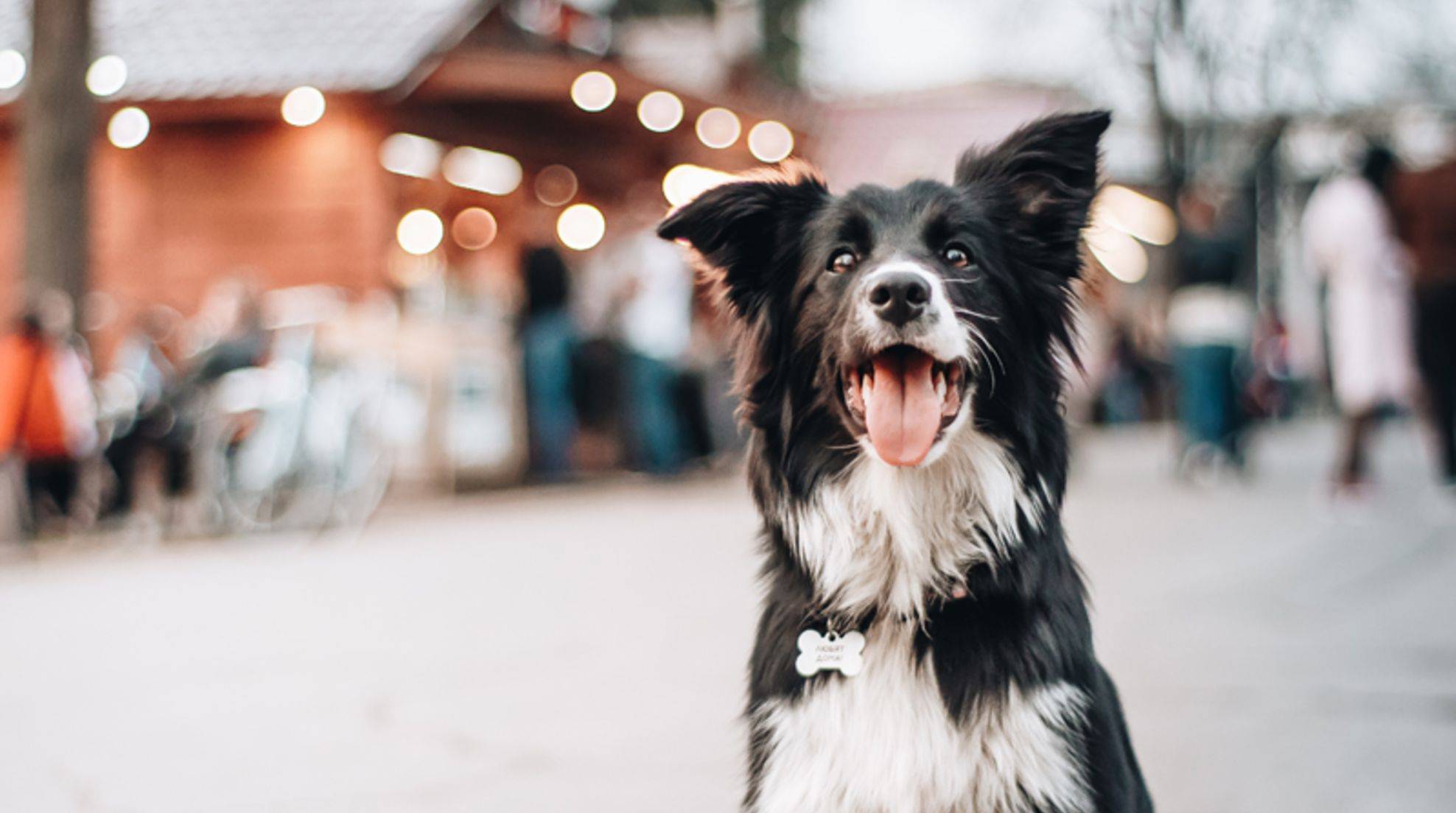 With the dog to the Christmas market – a good idea? 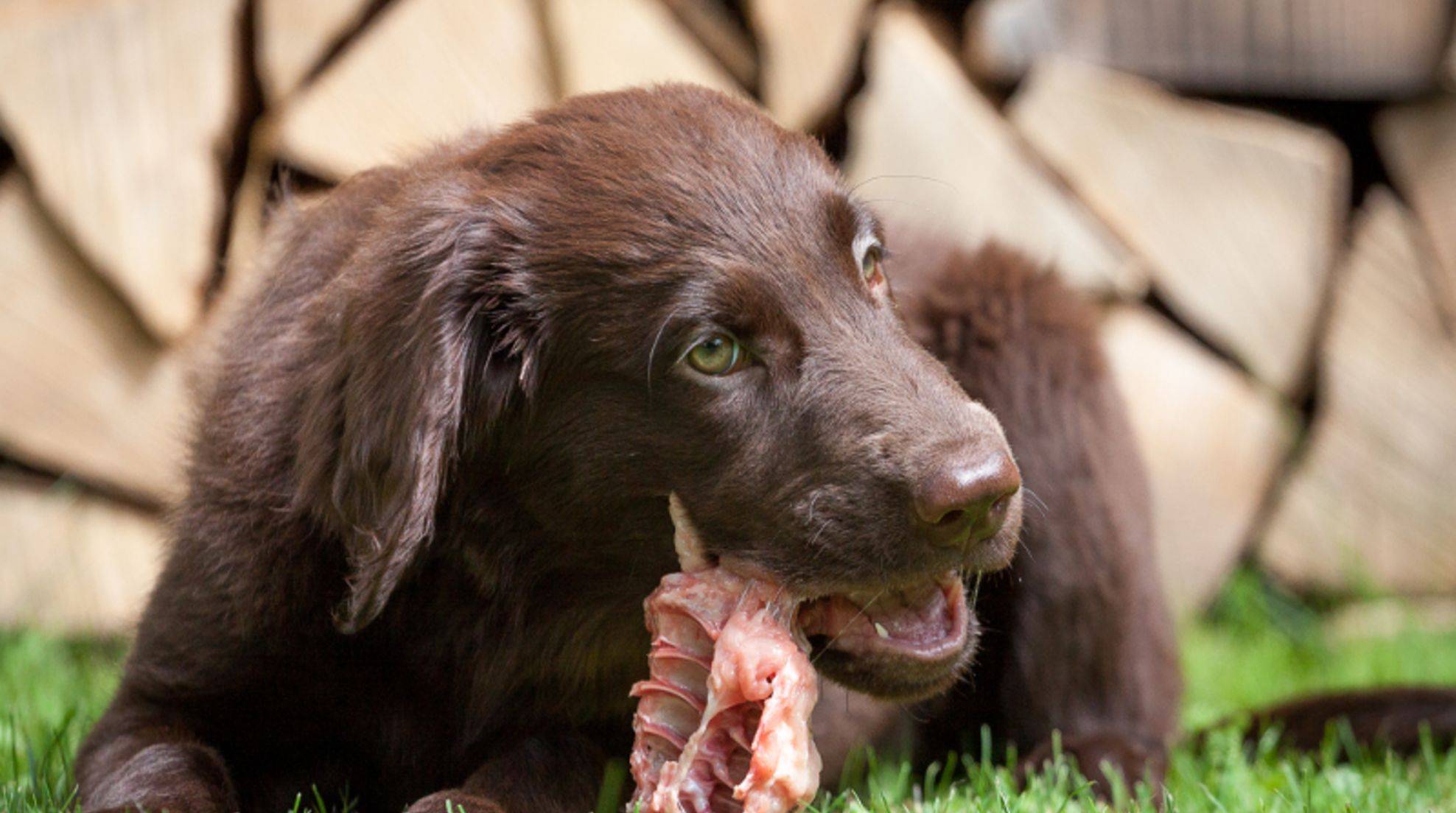 Barf meat for the dog: what you should consider

Barf meat for the dog: what you should consider You want to barf your dog, but you are unsure where to buy the meat for … 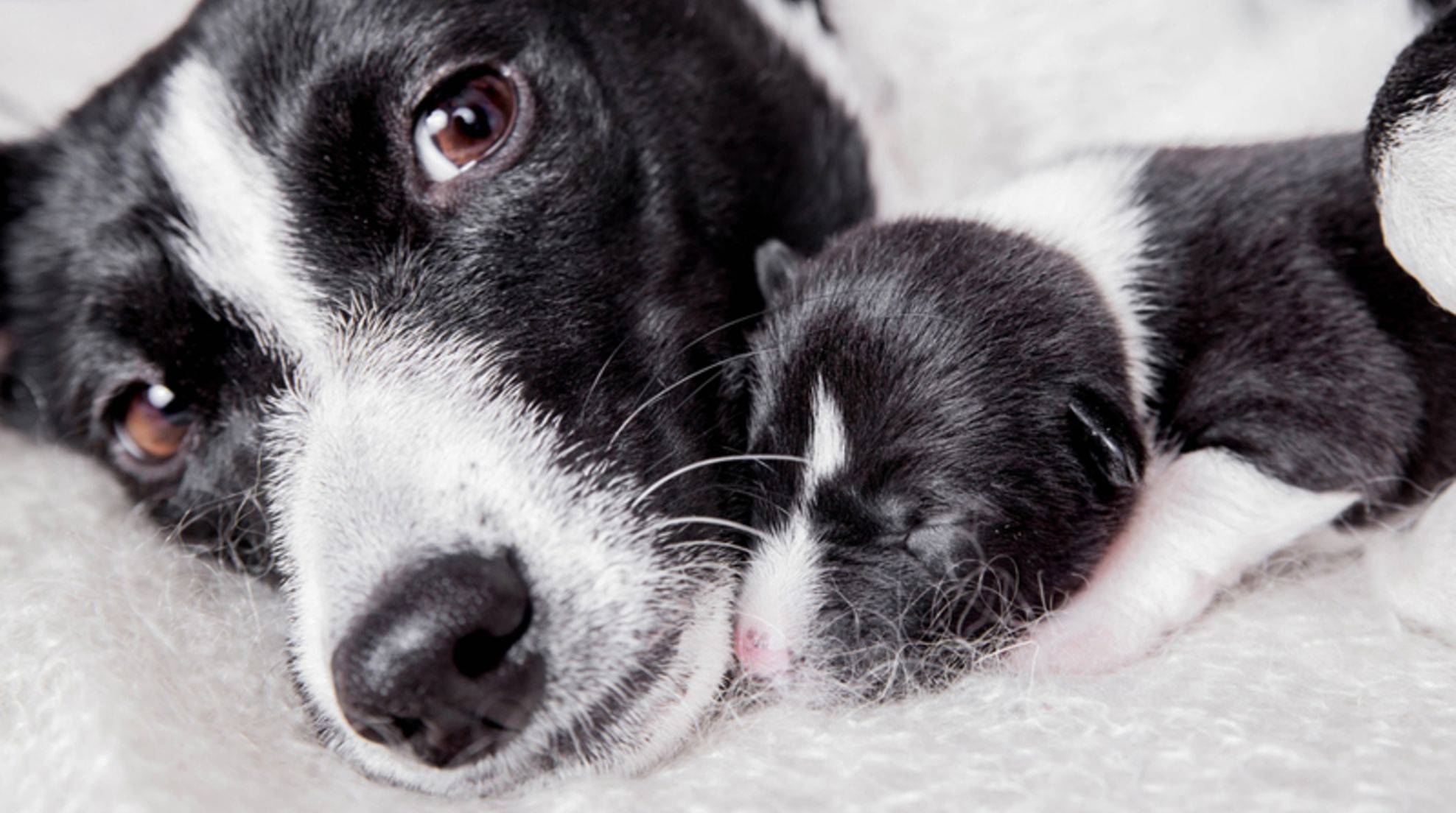 Birth in dogs: Signs, duration & process of giving birth to puppies The birth of dog puppies is an unforgettable event. While a bitch instinctively … 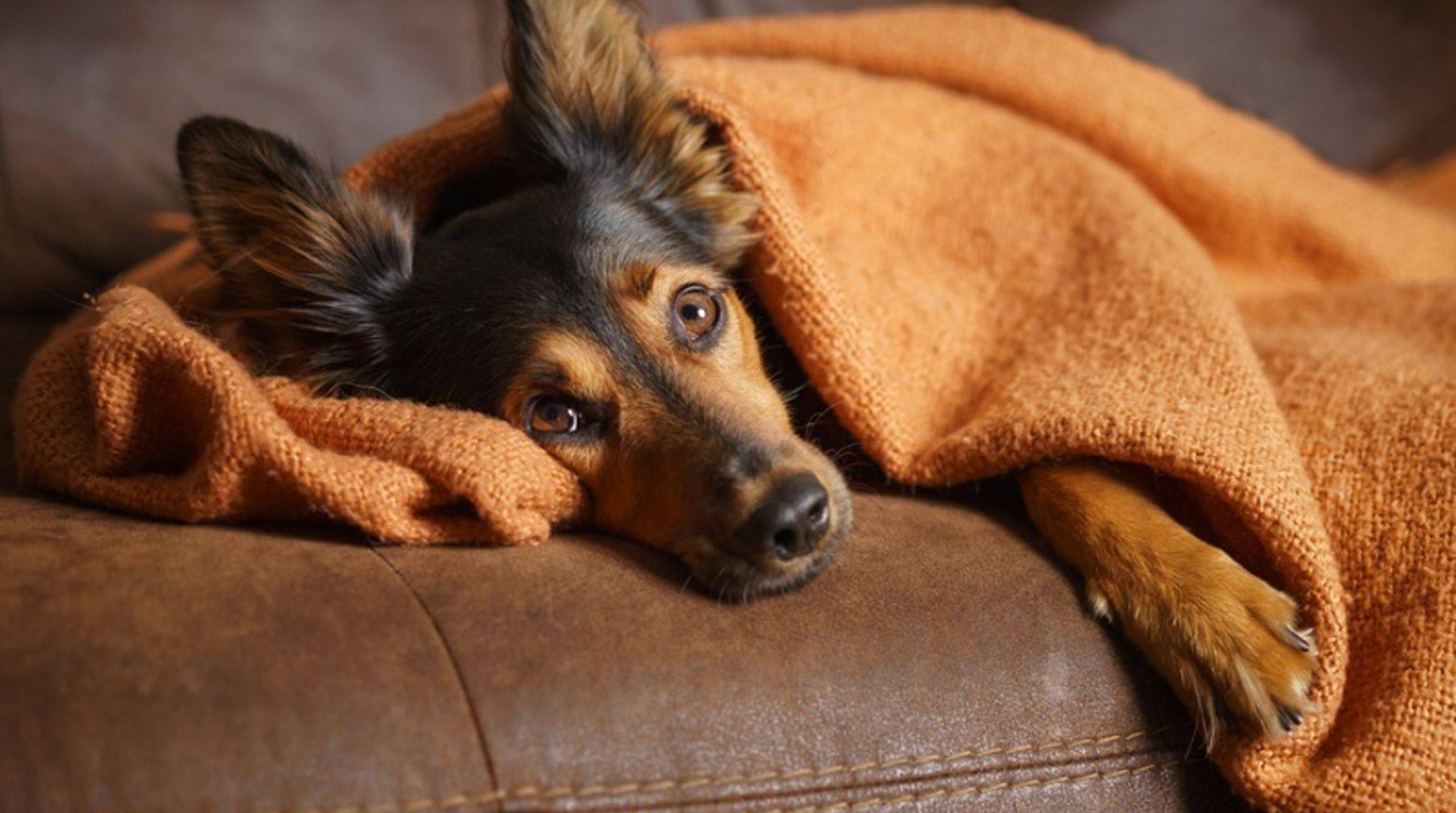