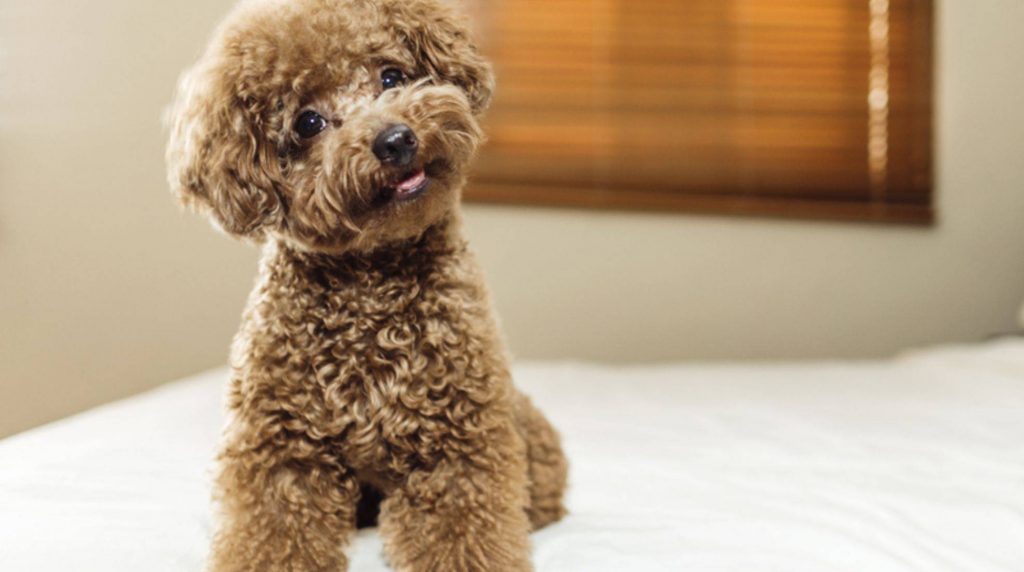 The term “Toy” comes from English and means “toy”. Toypoodle, Russkiy Toy and Co. are quite normal dogs, but due to their small body size they sometimes look like cute stuffed animals. What else you need to know about Toy dog breeds, you can learn here.

Some Toy dog breeds were bred to be lap dogs and playmates for humans, but this is not true for all of them. Some of these small dogs not only provide companionship, but also serve well in hunting.

Small body size is the main characteristic that Toypoodle, Russkiy Toy and other Toys have in common. Otherwise, quite different breeds fall under it, such as the Chihuahua, Havanese, Cavalier King Charles Spaniel, Italian Greyhound or Yorkshire Terrier. Also the Pug, the Papillon, the Pekingese, Bichon Frisé, Bolognese, Chinese Crested, Coton de Tuléar and the Miniature Spitz belong to them.

The term “Toy” is mainly used in Anglo-Saxon countries. In the umbrella organizations for dog breeding there, the “Kennel Clubs”, there is a so-called “Toy Group”. However, the umbrella organization “Fédération Cynologique Internationale” (FCI), which usually sets the standards in Europe apart from Great Britain, does not have such a group. Nevertheless, the addition of “Toy” to some small dog breeds such as the Russkiy Toy, the English Toy Terrier and the Toypoodle has also become accepted in Germany. Sometimes the suffix “Dwarf” is also used synonymously, as in the Dwarf Poodle.

Most Toy dog breeds have been bred as companion dogs and lap dogs. This means that even today they tend to form very close bonds with “their” humans and do not like to be alone. Unfortunately, these little four-legged friends are easily misunderstood, which is reflected in the term “Toy”. Their adorable, affectionate and playful nature, cute appearance and “handy size” makes them look like toys. This impression is reinforced by stars and celebrities who carry small dogs around in handbags or on their arms instead of letting them run around and sniff their surroundings in a manner appropriate to their species.

Toypoodles, Russkiy Toy and Co. need a consistent, loving education with clear, unambiguous commands and rules just like all other dogs. Otherwise, it can happen that they show behavioral problems, for example, constantly barking. You can read more about this in our guide “Are small dogs more aggressive than big dogs?”

If you want to get a Toypoodle, Russkiy Toy or other small dog, make sure you get a reputable breeder. The four-legged friends are small, but they should reach a certain minimum size to avoid health problems and limitations. You may come across the term “teacup dog” when searching for a breeder; these are not dog breeds in their own right, but small dogs that have been bred to be especially tiny – so small that they fit into a teacup as adults. This falls under torture breeding and should not be supported. 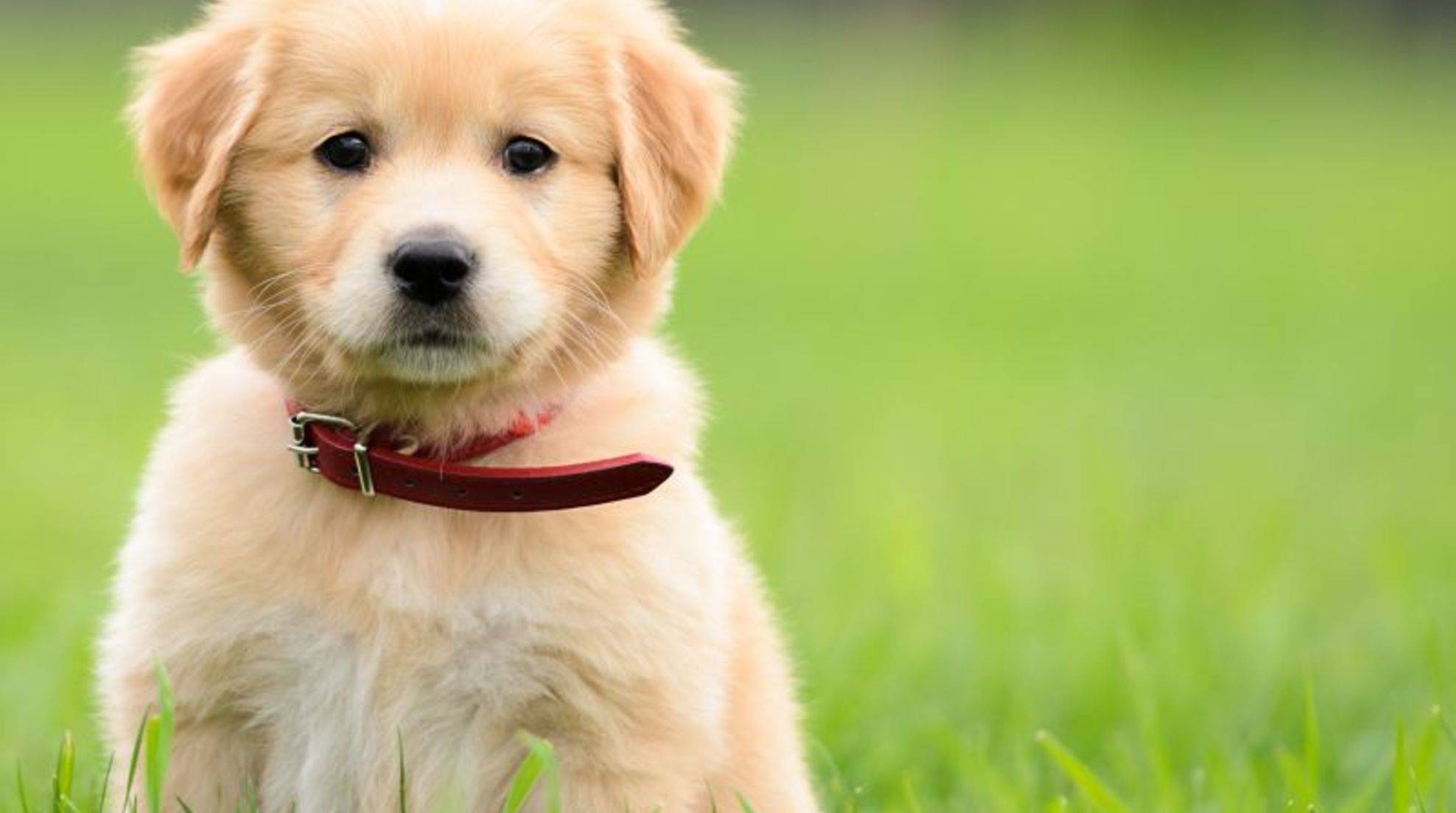 Getting puppies used to a dog collar: Tips 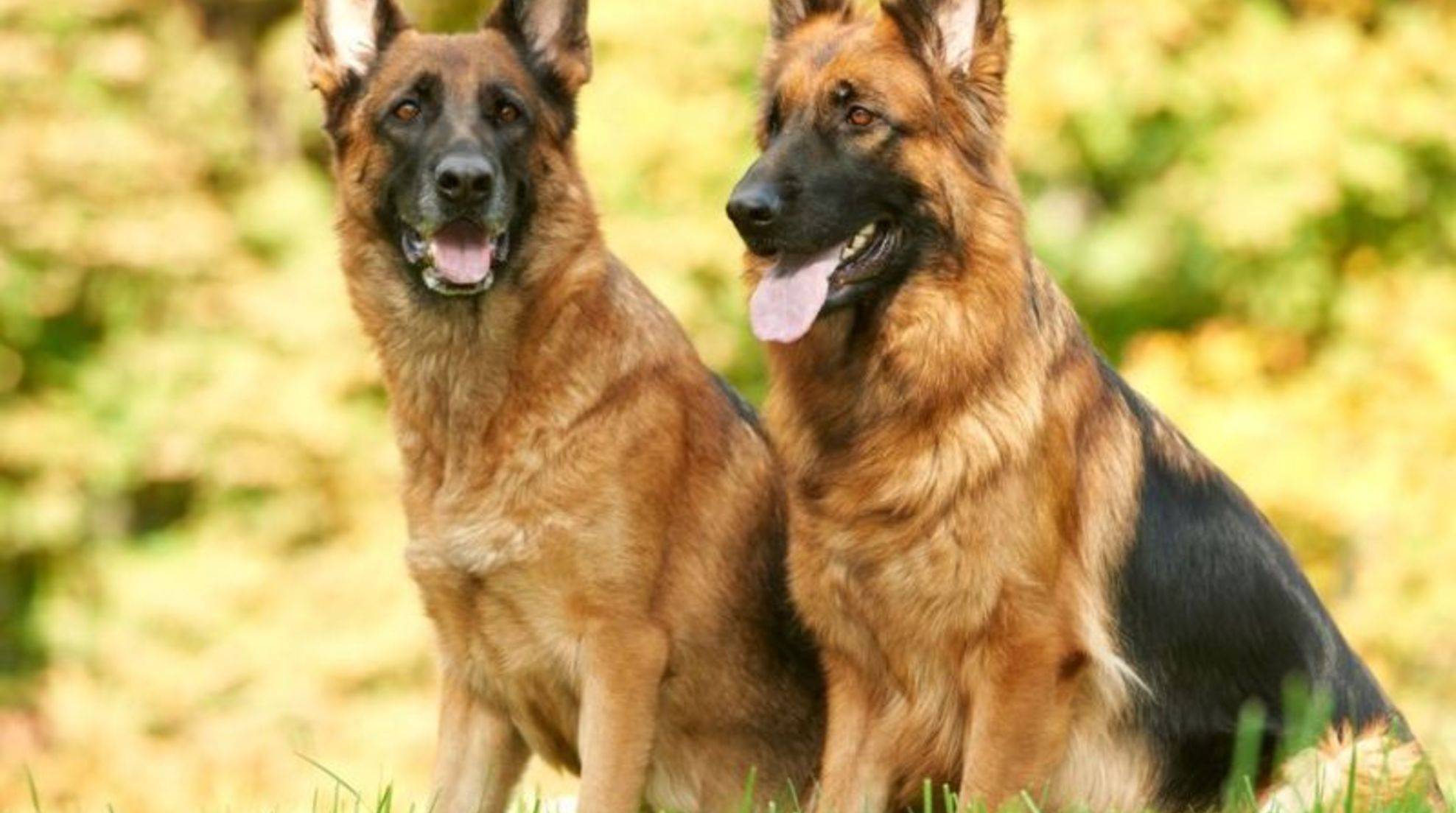 Dog liability: tips for taking out insurance “He just wants to play!” – even though this may be true for many dogs, dog liability insurance … 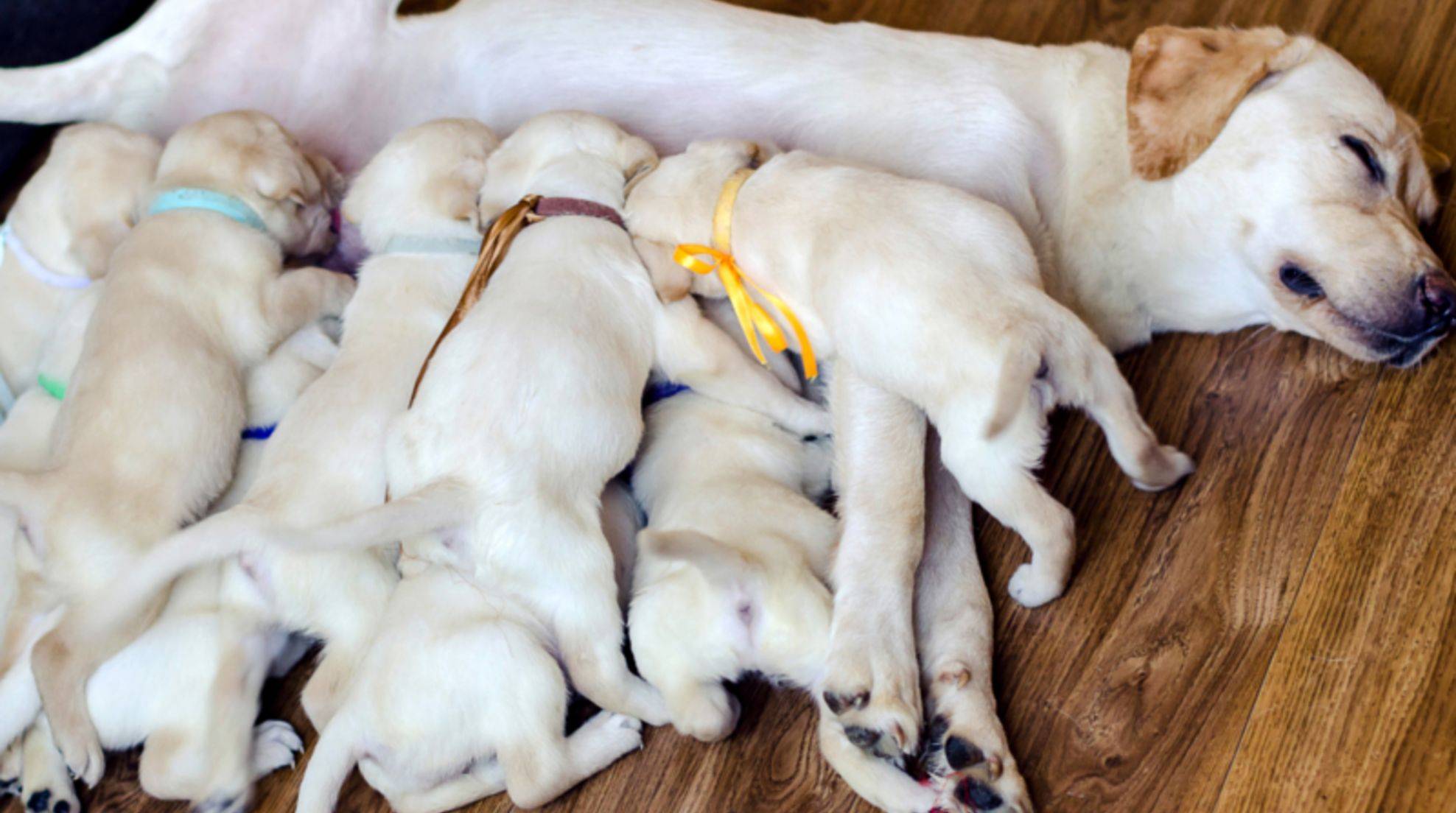 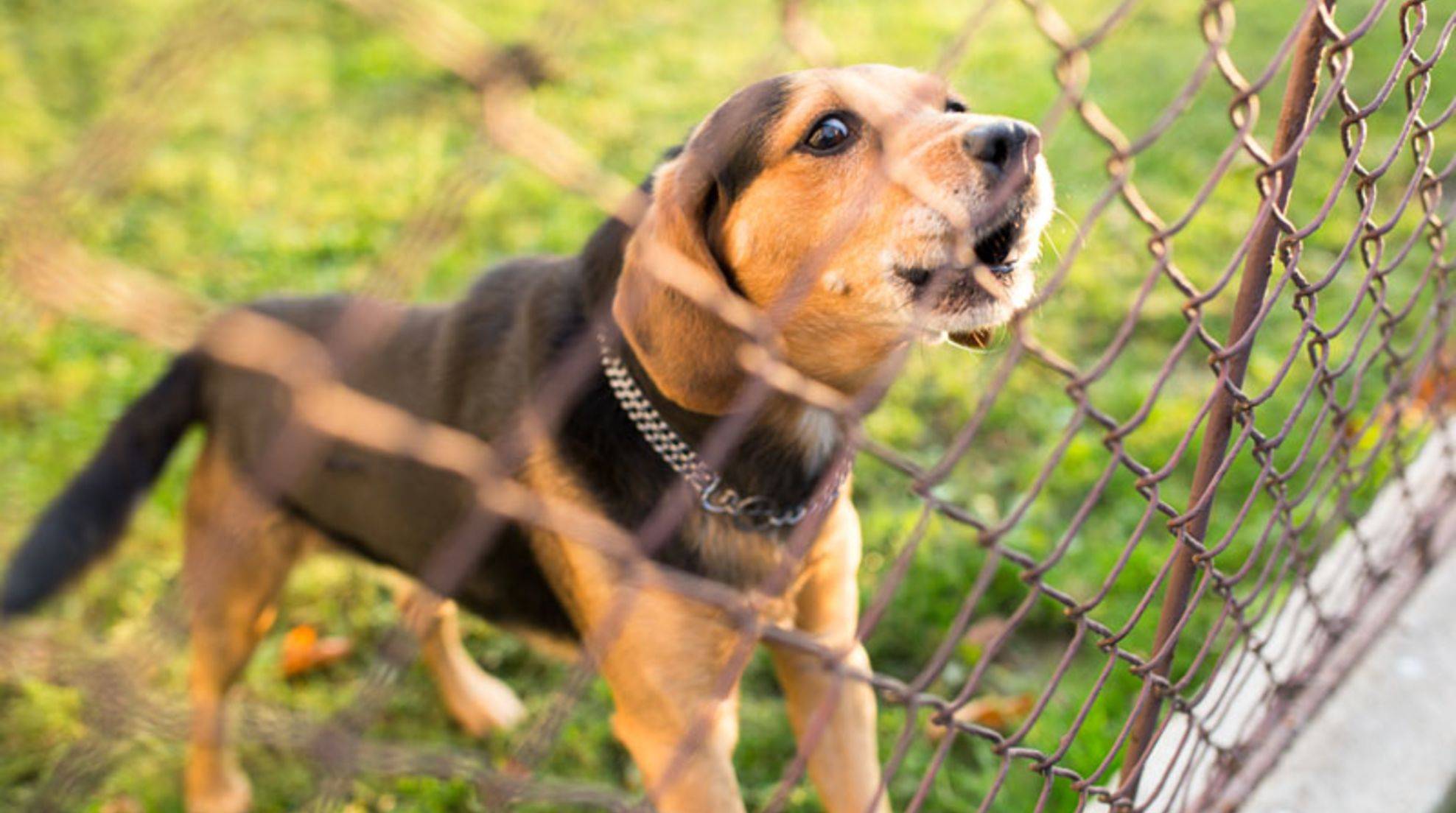 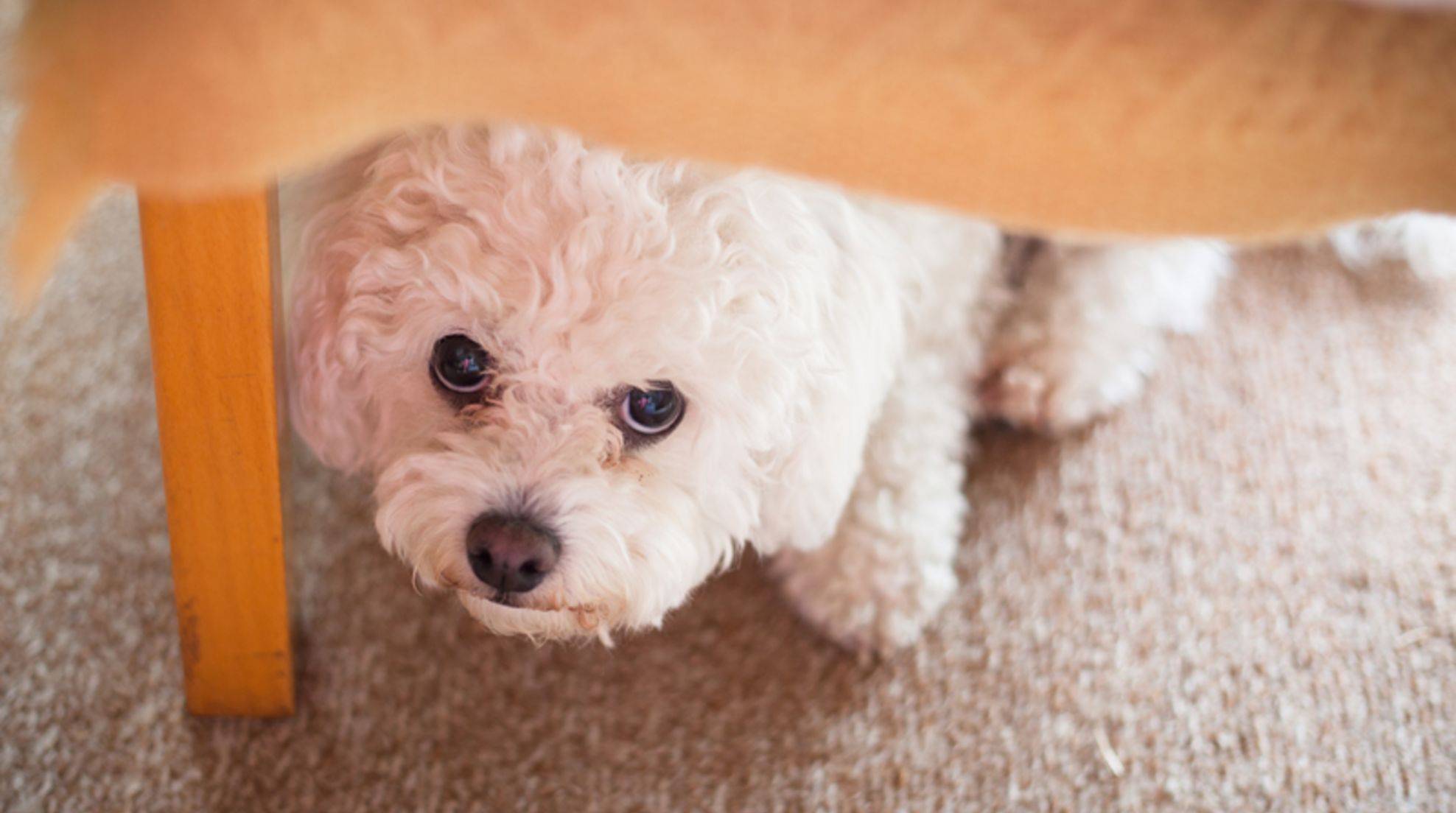 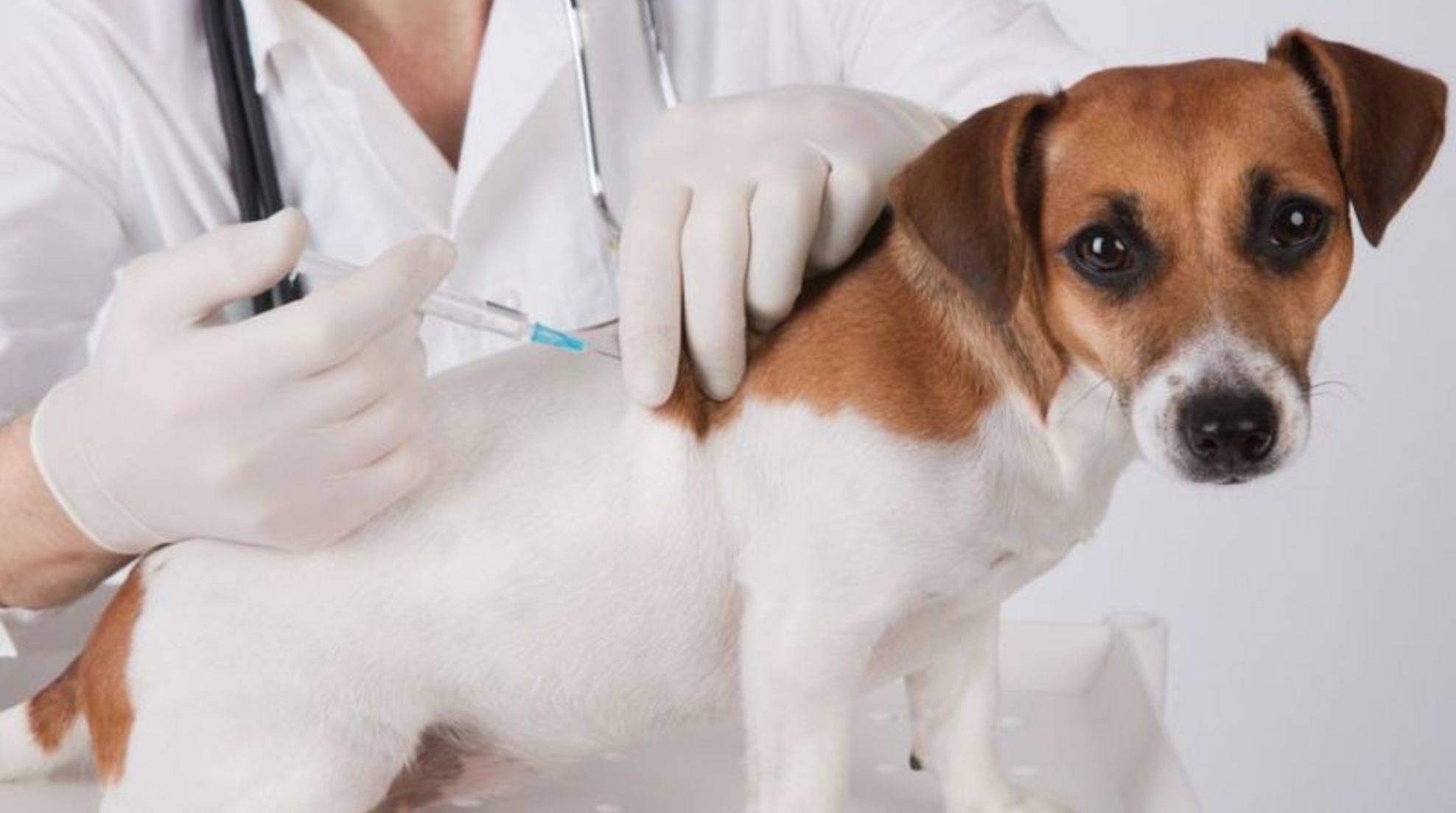