Herding dogs in need: How you can help 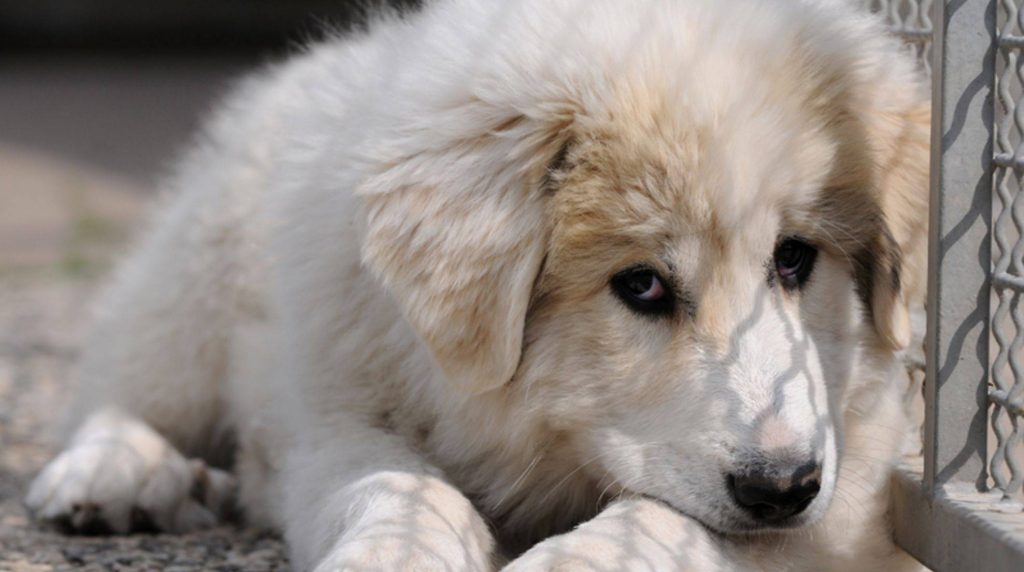 Herding dogs in need: How you can help

If guard dogs are in need, they have a harder time than other dog breeds to find a suitable new home. The breeds, called “HSH” for short, are characterized by independence, territorial behavior and a pronounced protective instinct and absolutely belong in experienced hands. Unfortunately, not all animal welfare organizations, which usually want to rescue the four-legged friends from the streets abroad, know what it is about these special dogs. However, good intentions alone are not enough when it comes to keeping and raising them. What you need to pay attention to if you really want to help guard dogs, you can learn here.

From abroad, well-meaning but inexperienced animal welfare activists sometimes pick up guard dogs in need and place them in Germany with equally unsuspecting dog owners. If it then turns out that the new owners cannot handle the dog’s pronounced territorial behavior and protective instinct, an odyssey can begin for the poor animals, in which they are passed on from family to family, from shelter to shelter. You can help prevent this from happening with the following tips.

Herding protection dogs are usually abbreviated HSH; this stands for herding dogs with primarily protection and secondarily herding use dog qualities. This means that the protective function is primary in these dog breeds. They are not shepherd dogs, as their name might suggest. Sheepdogs – also called herding dogs – are meant to keep the flock together and work with the shepherd. HSH are bred to protect the flock from predators, thieves and other attackers even in the absence of the shepherd. Thus, it is genetically ingrained in their nature to remain calm but alert, and to react with lightning speed with defense in the face of danger. In doing so, they work largely independently, deciding on their own what does and does not pose a threat to their herd and territory.

Now, guard dogs cannot simply discard this thinking and behavior if they are suddenly kept as a pet and family dog. When they don’t have to guard a herd, they watch out for their caregivers and for their self-established territory. This can lead to problems, because a HSH considers everything he can overlook as his territory, so also the paths and the surroundings when walking, not only his own garden. He may already consider it a danger when a passer-by or another dog approaches – then he switches to defense mode. If the threats do not help, it can come to the worst case to the attack. A HSH that is not challenged enough and is not exercised can also develop a pronounced hunting instinct.

There are many different animal welfare organizations that pick up street dogs and other four-legged friends in need abroad, nurse them back to health and try to place them in Germany. This is an honorable activity and it is a great luck for the animals that there are such kind people. Unfortunately, some animal protectors go to work with a little too much naivety and too little expertise, other organizations are unserious and want to make a profit from the poor dogs.

The consequence of this can be that there are guard dogs in need or mixed breeds among the cold-blooded dogs, which are actually not at all suitable as family dogs or pets and cuddly animals. However, since most people are looking for a dog as a family member, these particular breeds are described by inexperienced animal brokers as being fond of children, people-oriented, sociable and friendly – thus raising false expectations. If the new owners realize that they are not up to the herding dog and have to give him away again, this is terrible for the animal. In this case, it might have been better off on the street.

When a guard dog is suitable for you.

You can find a selection with HSH breeds on the right side of this article. Don’t act too hastily and don’t let a cute HSH puppy “wrap you around its finger” if you want to help a dog in need. If you have no experience with guard dogs, another breed of dog is most likely a better fit for you. However, if you are familiar with the needs of these four-legged friends, that’s a good start. In addition, HSH are better off in the countryside in a sparsely populated area than in the city. Great is a very large garden with a dog fence that your guard dog can guard. It is ideal if you keep farm animals yourself that he can watch over. During walks, your HSH should always be on a leash, and the caregiver should ideally be strong and tall enough to hold the four-legged friend if his hunting or protective instincts overshoot the mark. 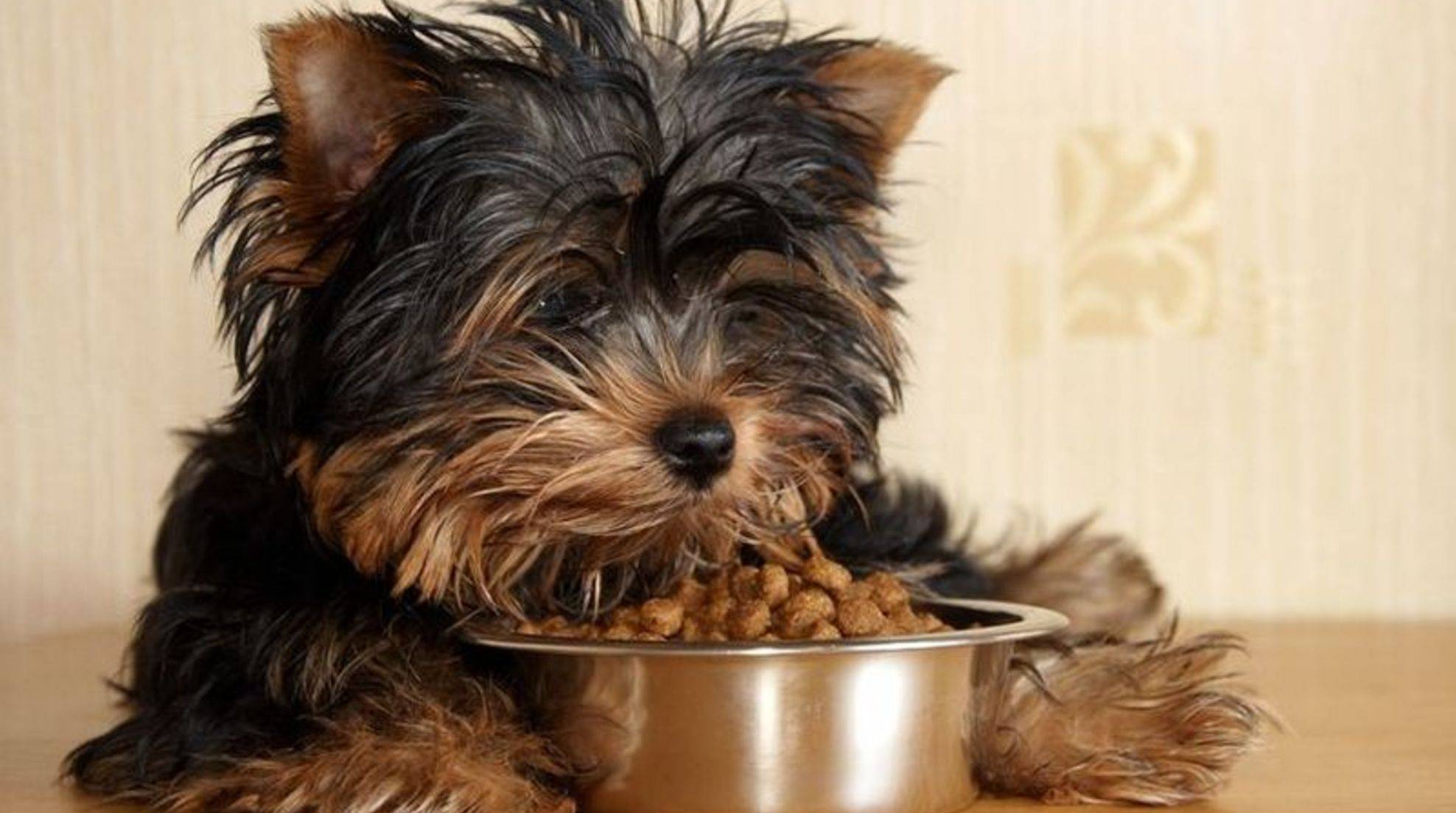 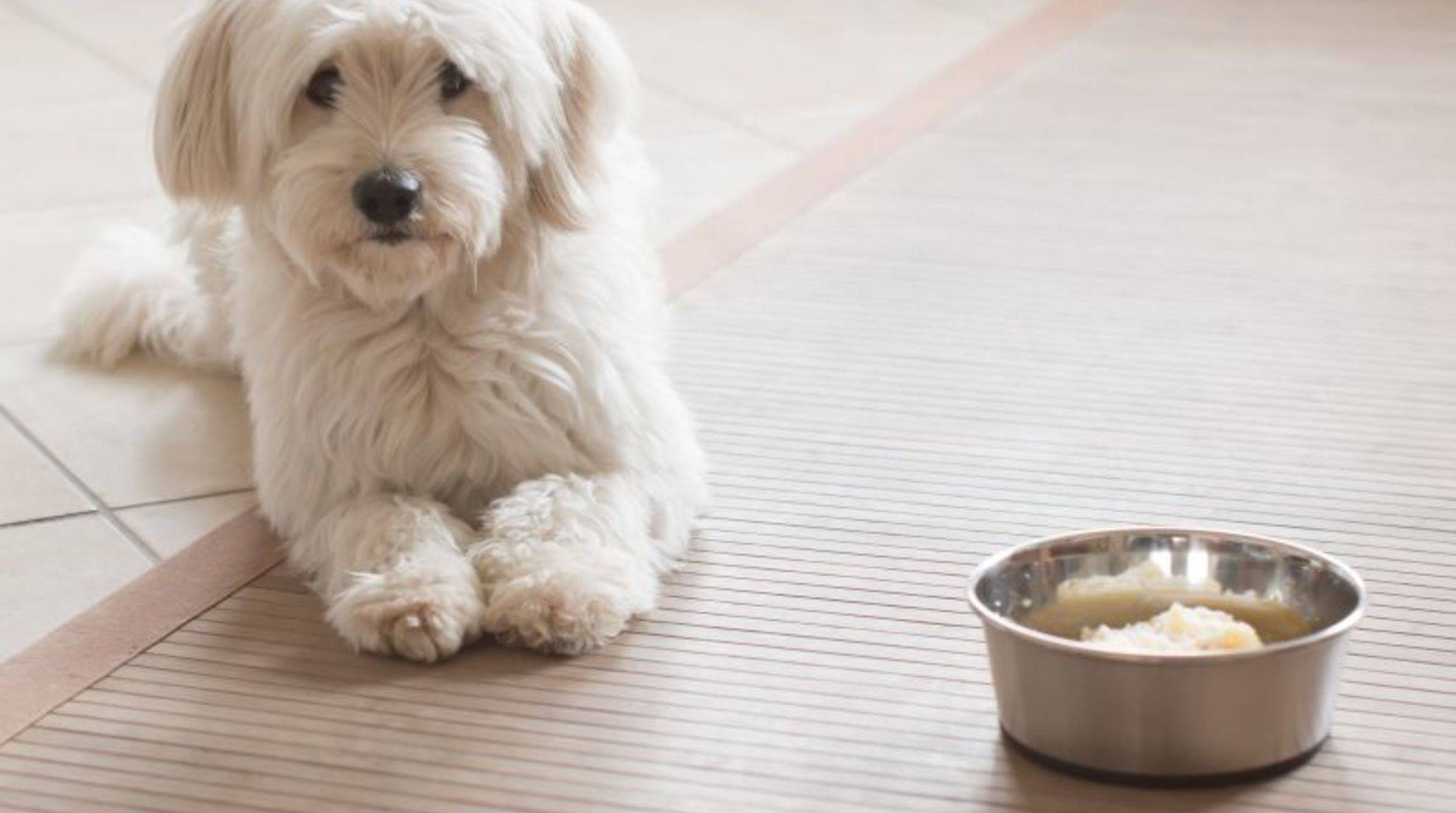 Gentle food for dogs cook yourself: Tips and recipes

Gentle food for dogs cook yourself: Tips and recipes If you want to cook your dog’s diet yourself, you can create a good alternative to … 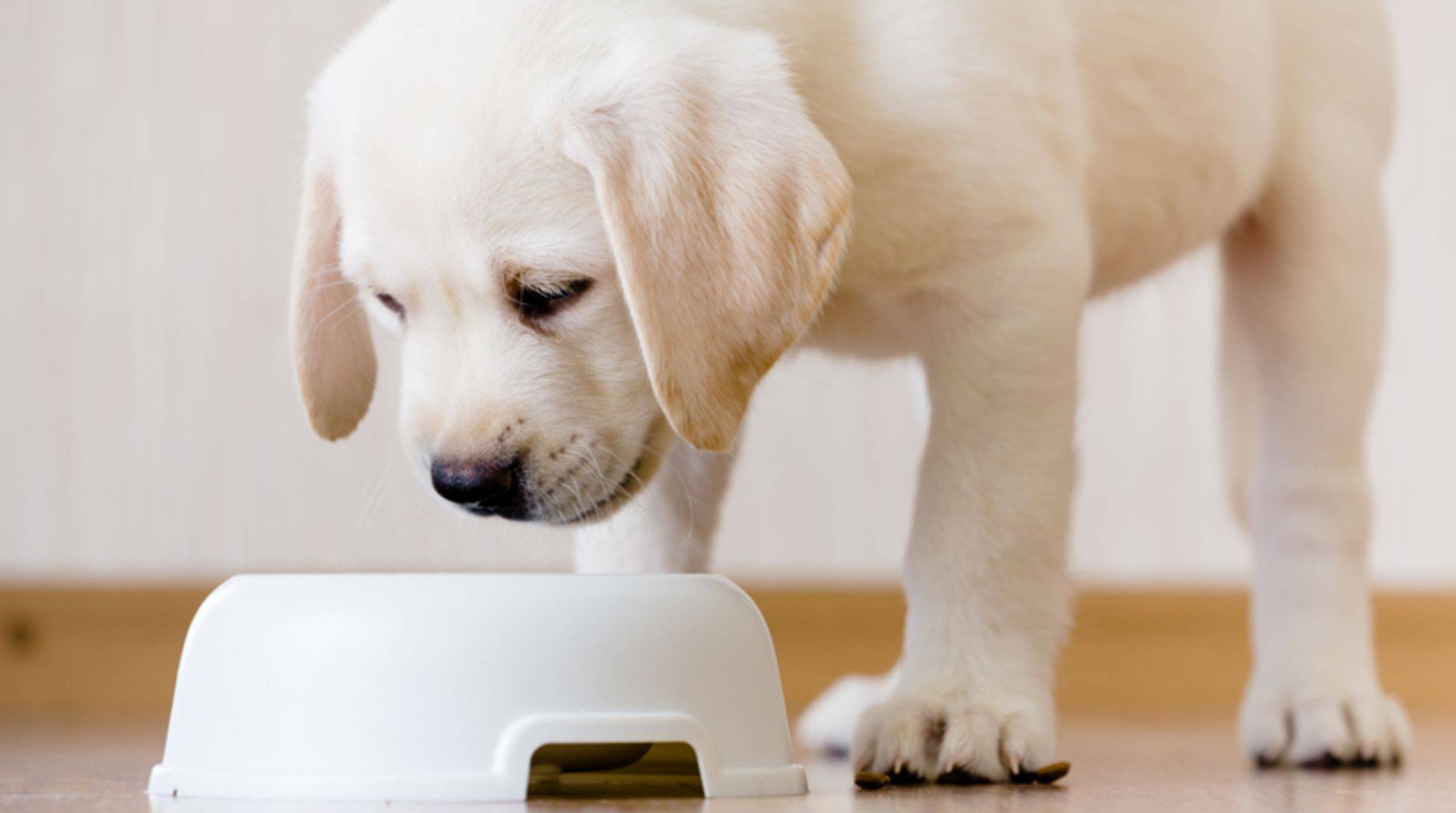 What is the best diet for Labrador puppies? 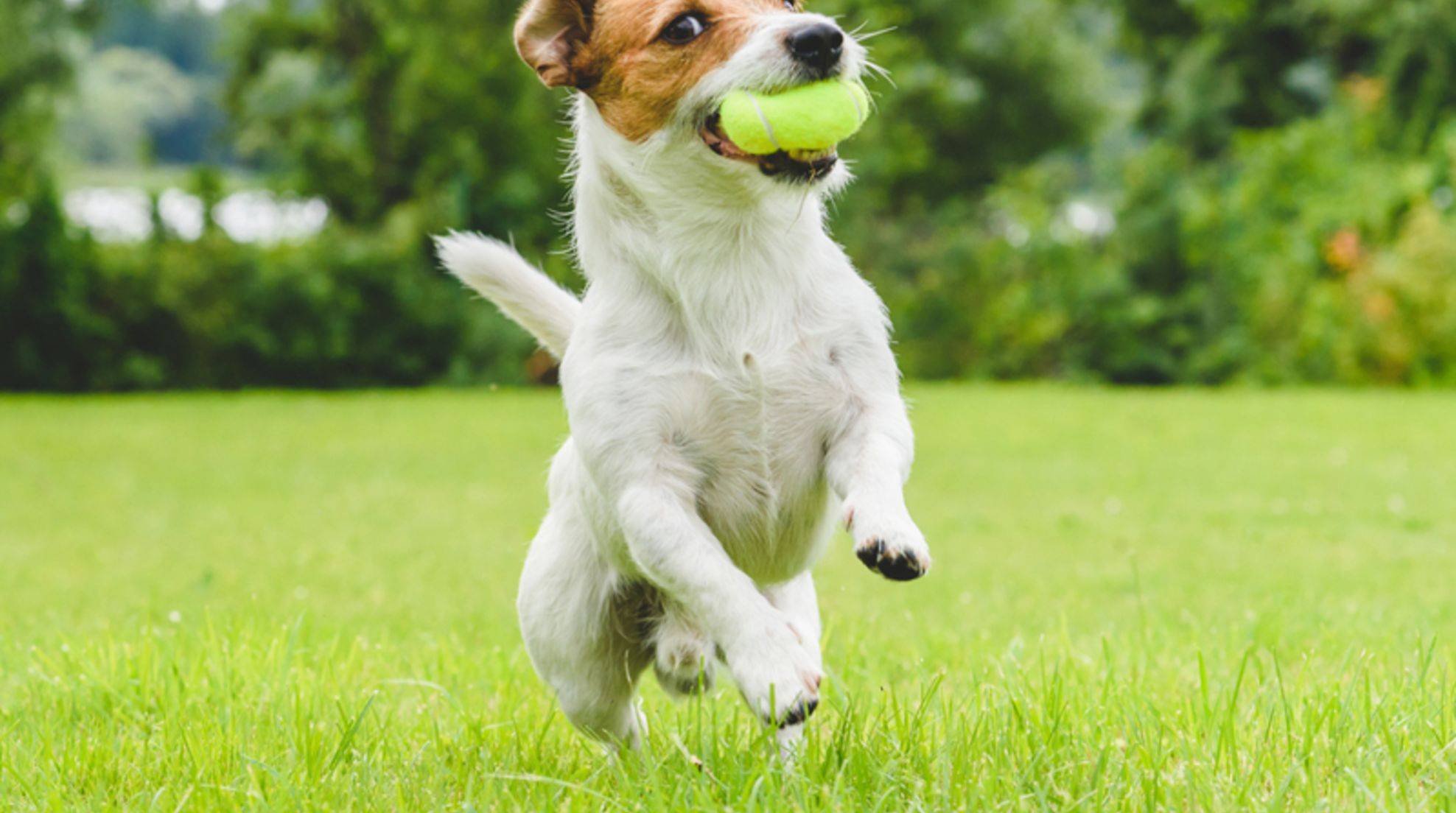 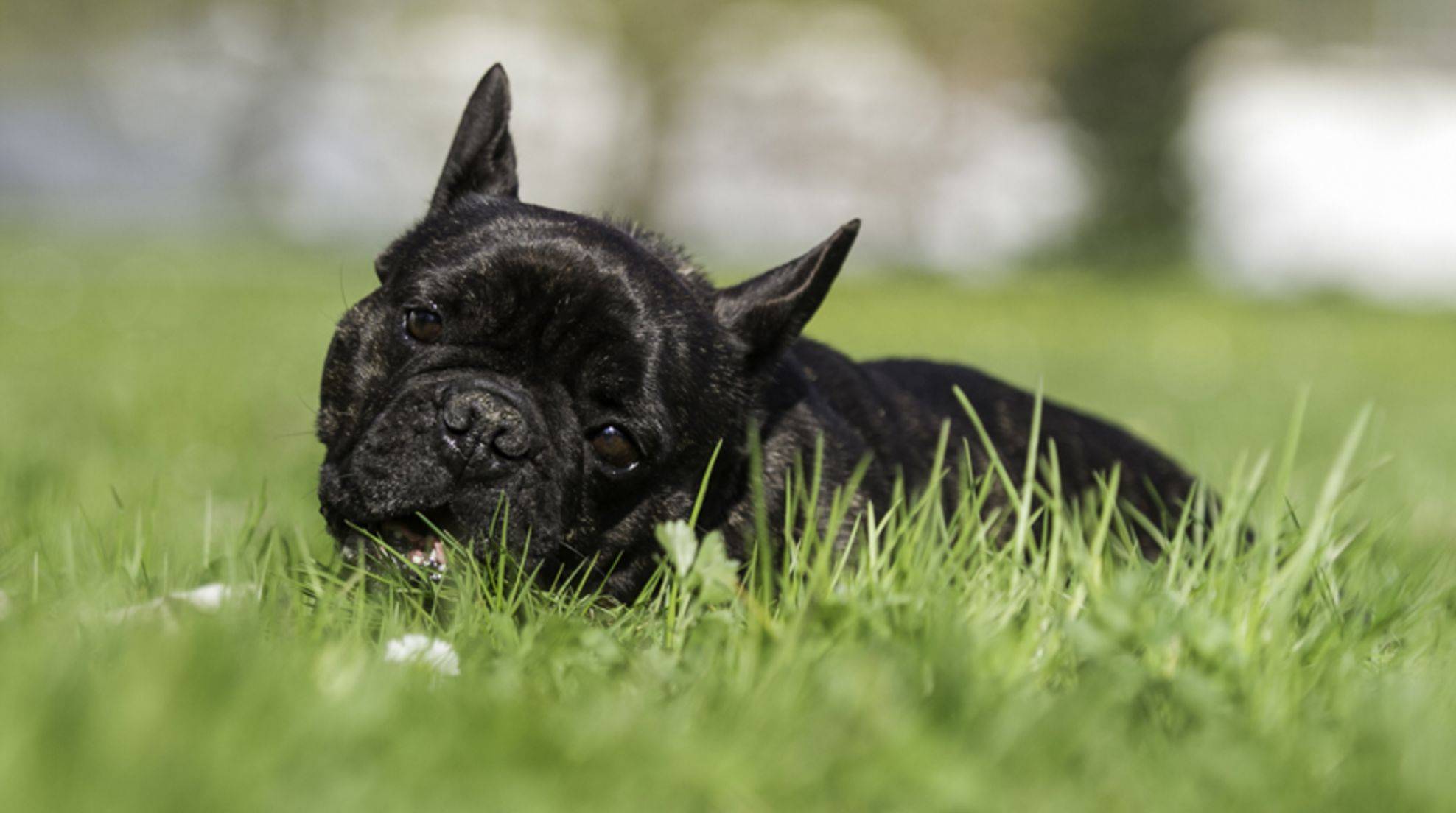 Does dog eat grass: important for dog nutrition? During a walk or in the garden at home, it happens from time to time: Your dog … 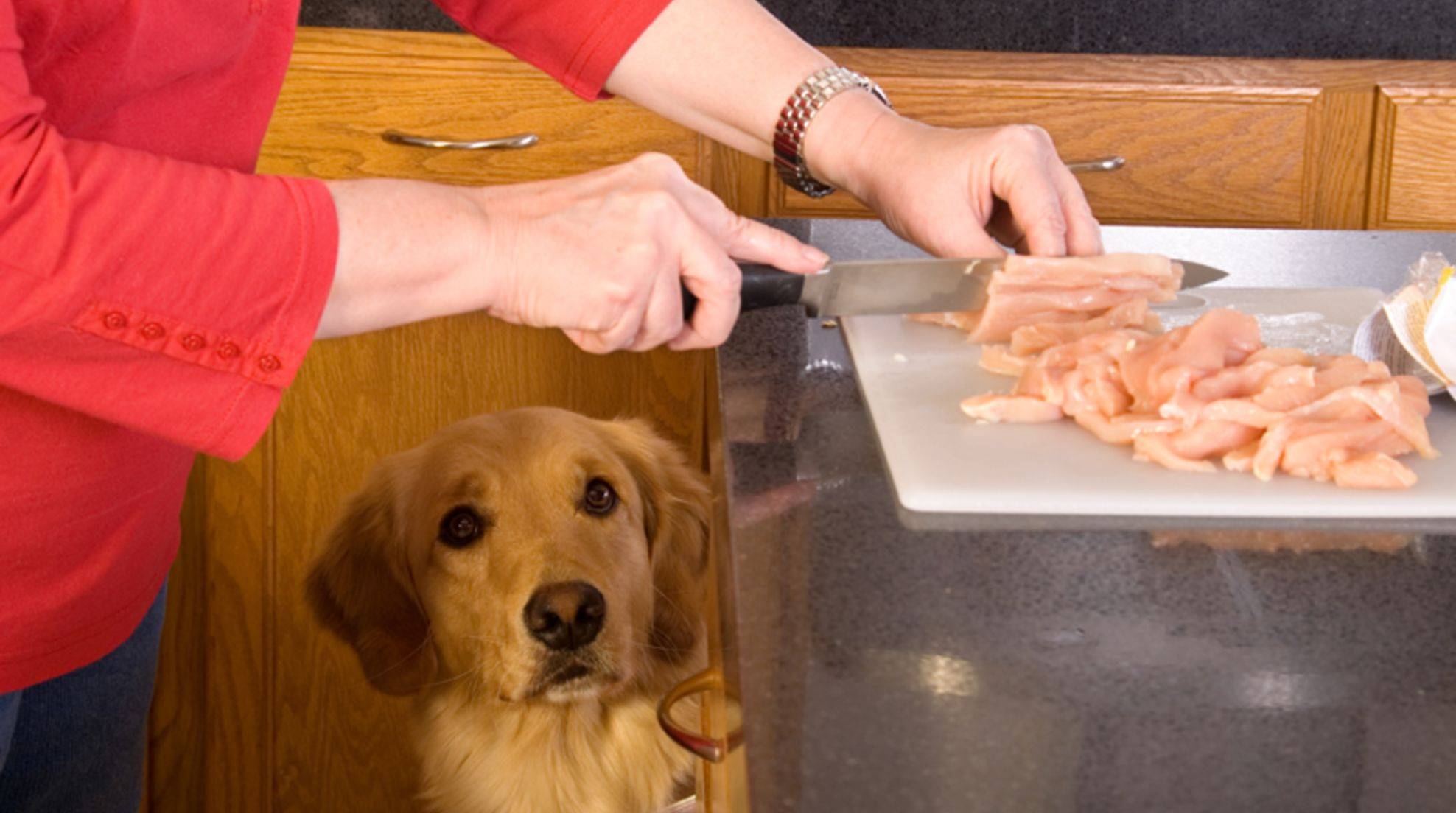 Diet dog food for overweight dog cook yourself If your four-legged friend is overweight, it is a good idea to switch to diet dog food. …