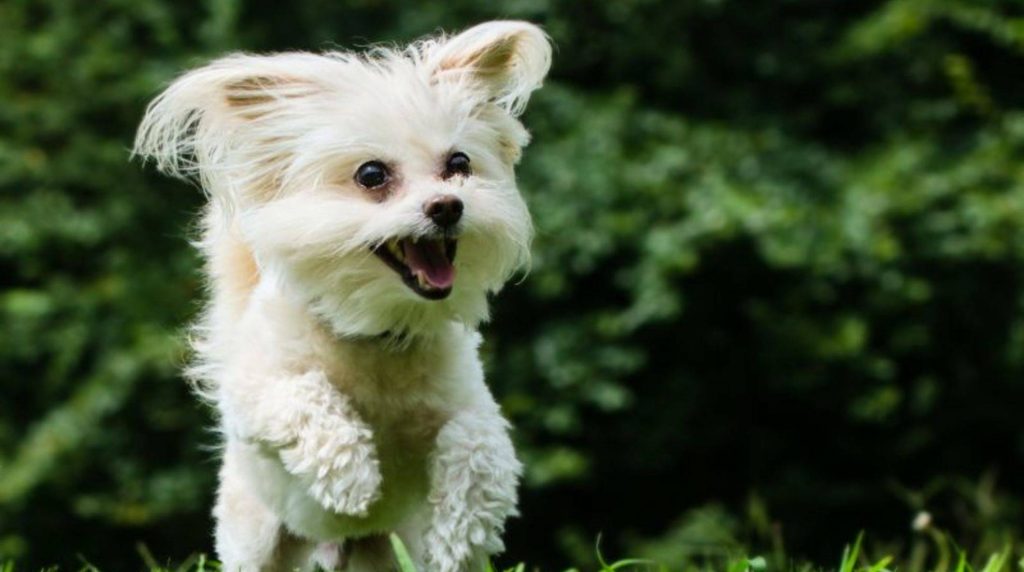 An important reason why the Maltipoo is becoming an increasingly popular family dog in Germany is its great character. With its many positive qualities inherited from its Maltese and Poodle parents, the dear four-legged friend brings a lot of joy to its owners!

If you are looking for a calm, fun-loving four-legged friend who gets along great with children and has little hunting instinct, you will find just such a dog in the Maltipoo. He is considered relatively uncomplicated and is also suitable for beginners. However, the Maltese-Poodle-Mix still needs enough activity and an appropriate education.

The Maltipoo: A gentle, friendly dog

This curly, happy mongrel is happy in a family that has plenty of time for him, plays with him and takes him for nice walks every day. He is affectionate, easy-going, gentle and a great companion for children. However, the children should already be a little older, because toddlers can not yet well assess how to deal with such a small dog. It could happen that they want to lift and carry the four-legged friend or accidentally touch him too tightly. As a result, the petite four-legged friend could be injured and suffer pain.

To occupy the sweet pet, in addition to normal dog toys, dog games that challenge his intelligence are also suitable, because the small smart dog is very docile. He has inherited this trait from both of his parents, both the Poodle and the Maltese. Whether learning tricks, clicker training or retrieving: The Maltipoo is on it! The little dogs are also considered to be loyal and people-oriented, so you should include the four-legged friends in your everyday life as often as possible. For example, clarify with your employer whether you can take your animal companion with you to the office.

Social and uncomplicated: A dog for all occasions

The Maltipoo is always in a good mood and ready for a joke. On walks, he is well-behaved but confident. Since he usually has very little hunting instinct and does not tend to yap, he is a pleasant contemporary, even outside the house! The prerequisite for this is loving training, where you best use positive reinforcement. A harsh tone, impatience and punishments are rather harmful with these dogs, as they can destroy the trust and bond between man and animal. Be nice to the little guy, but still express yourself clearly and understandable for dogs. You can find tips on how to do this in our guide “How your dog understands commands better: 5 tips”.

With other animals he usually gets along very well, because aggressive behavior is alien to the little mix of Maltese and Poodle. Nevertheless, of course, he should be socialized just as well as any other dog. With the Maltipoo lady Blanca in the following video this seems to have worked out well: 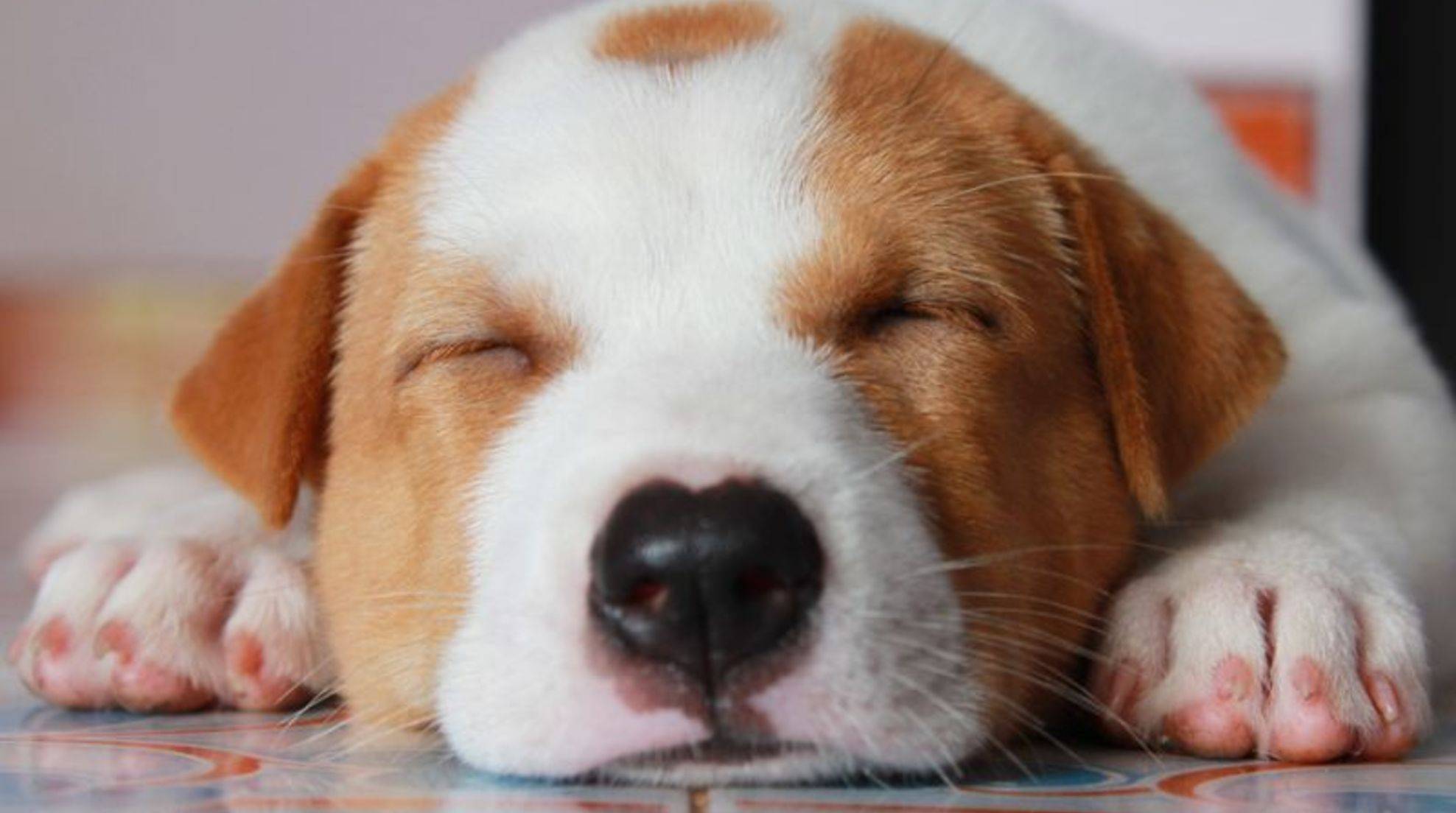 New Year’s Eve with dog: How to prepare your pet for the turn of the year Many dogs are afraid of New Year’s Eve. No … 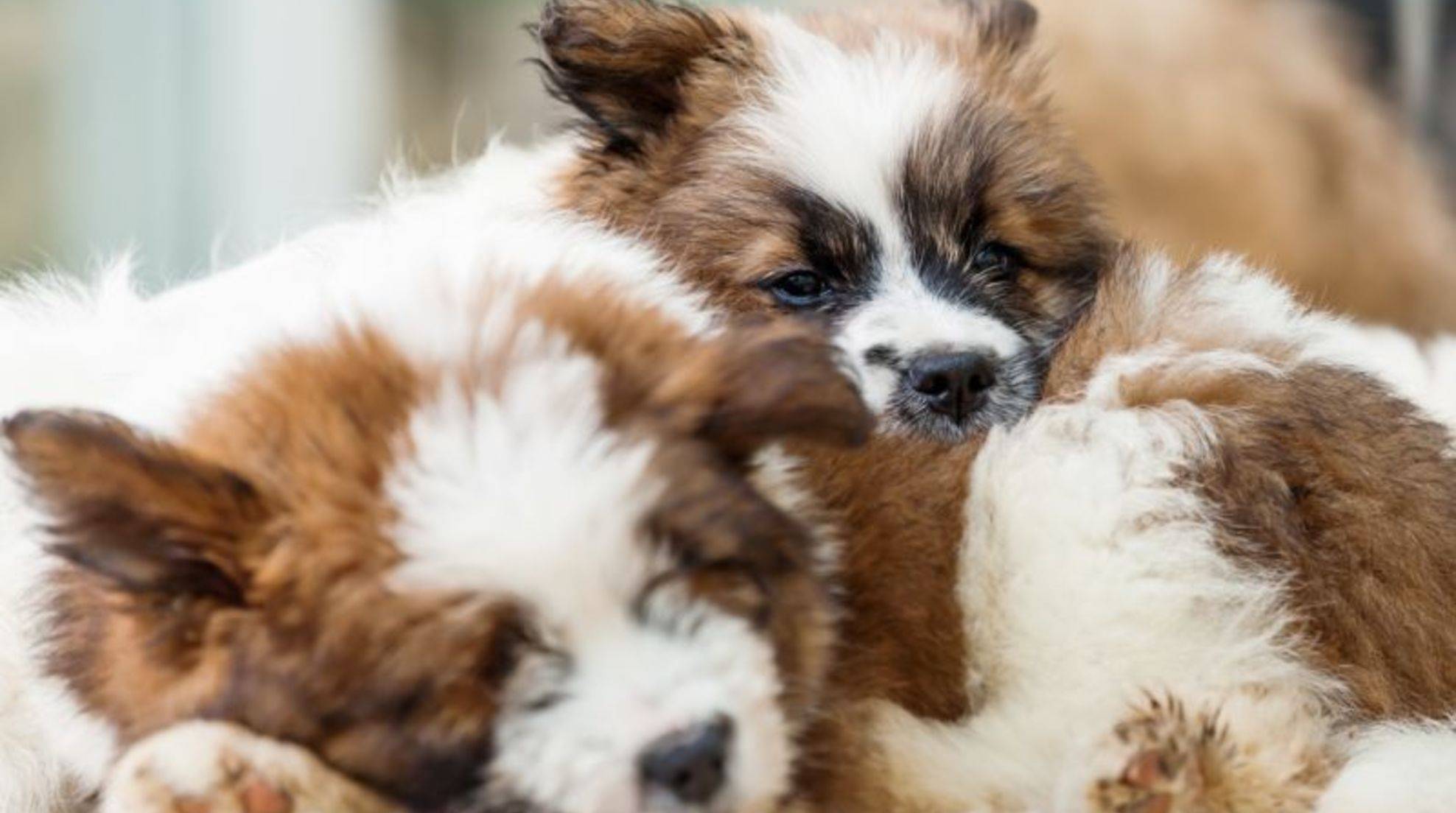 The Elo: A dog with character The Elo belongs to a young dog breed, whose representatives are very popular family dogs. No wonder, because during … 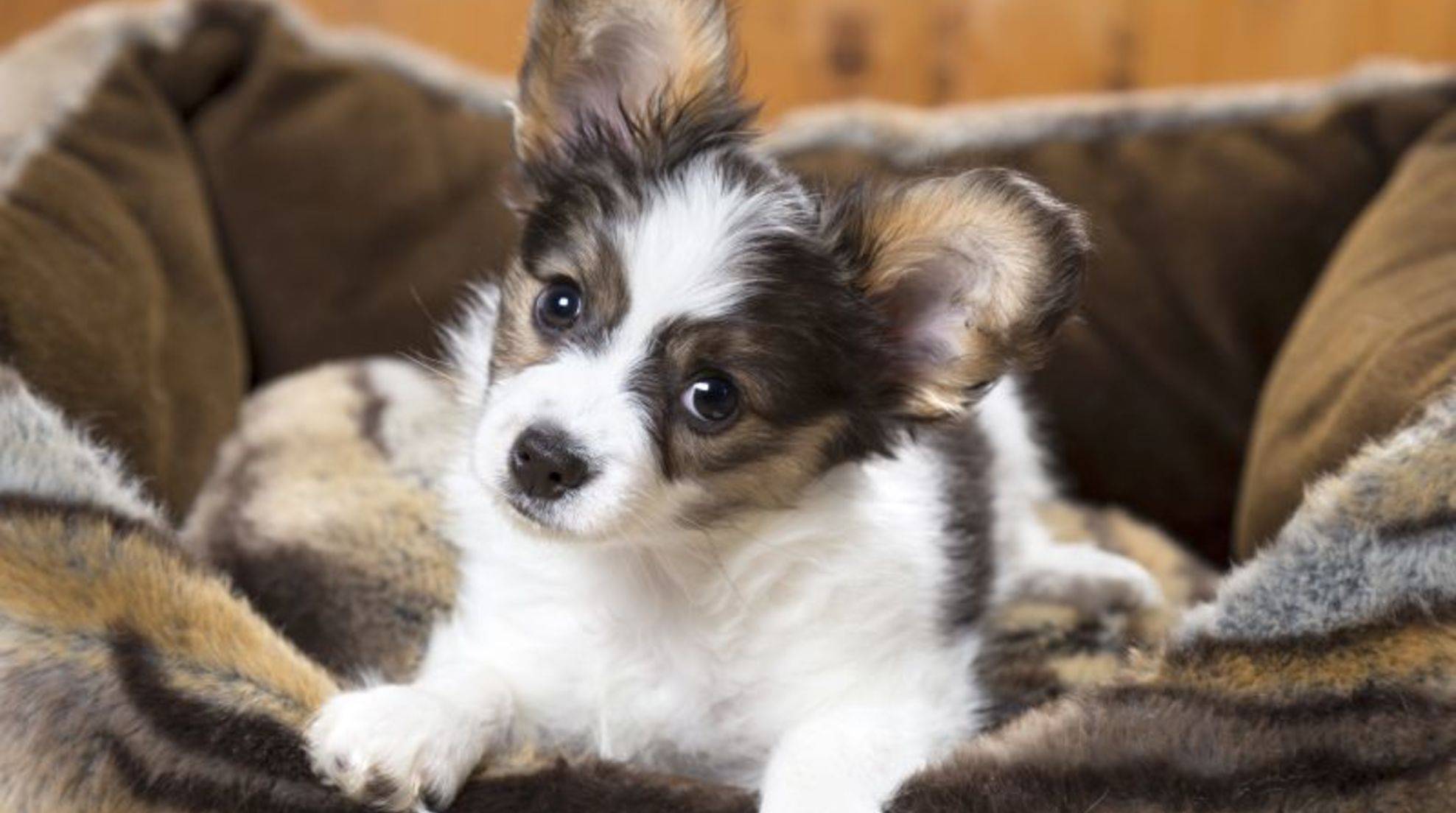 Dog basket or dog bed: what would your dog buy?

Dog basket or dog bed: what would your dog buy? Whether dog bed or dog basket: your darling should be able to make himself so … 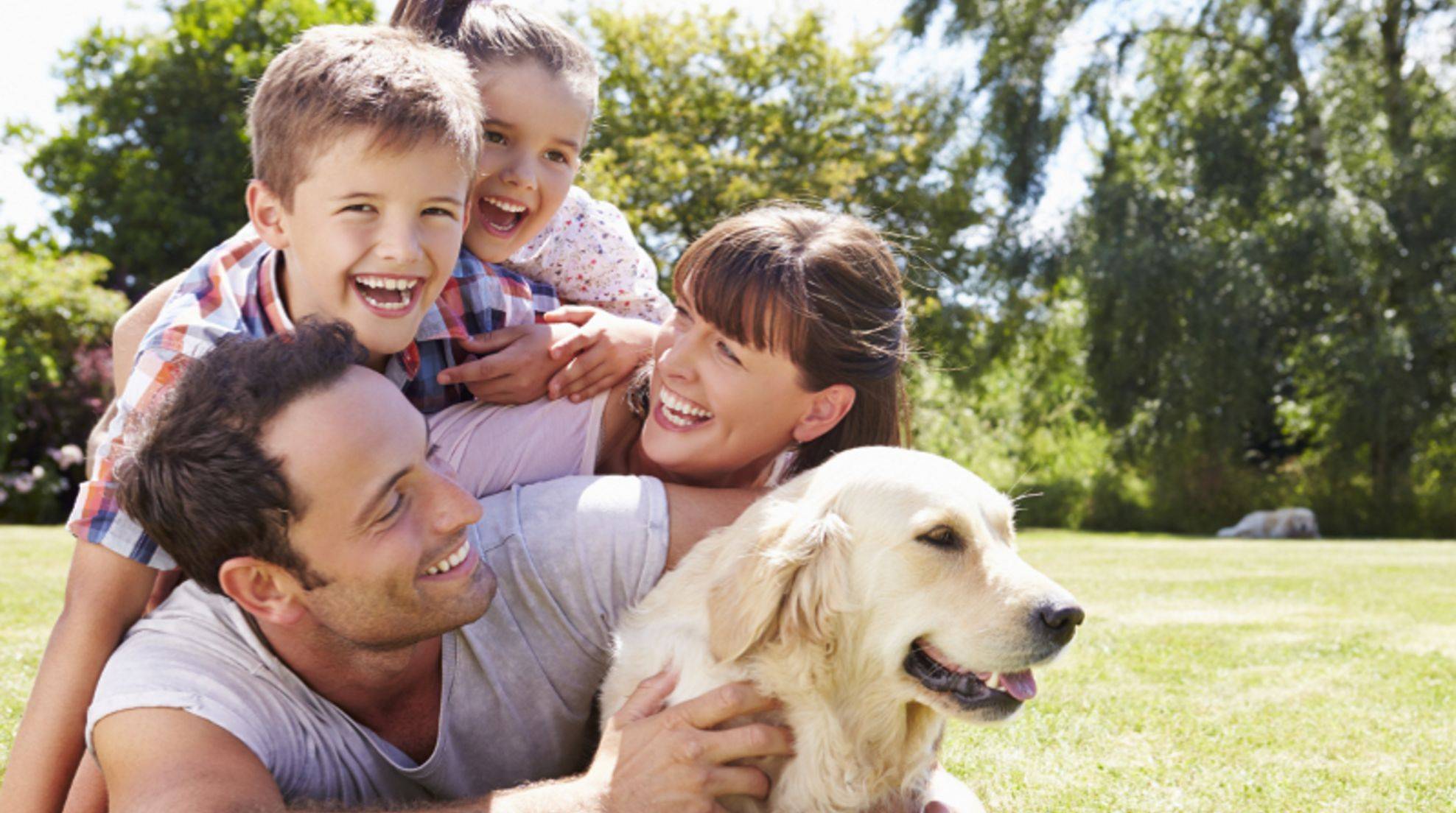 Are you ready for a dog? 5 requirements

Are you ready for a dog? 5 requirements Want to add a four-legged friend to your household, but don’t know if you’re ready for a … 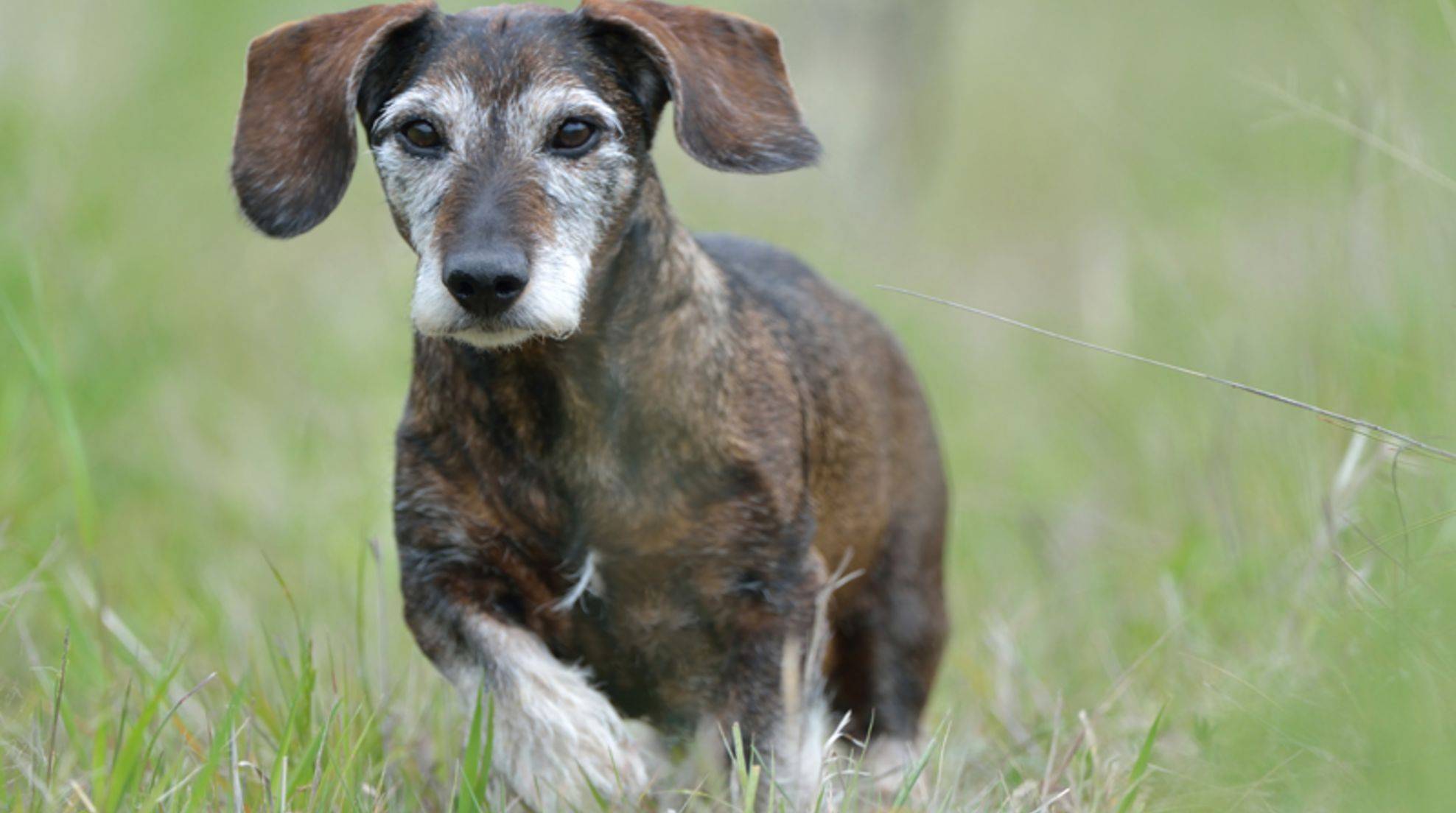 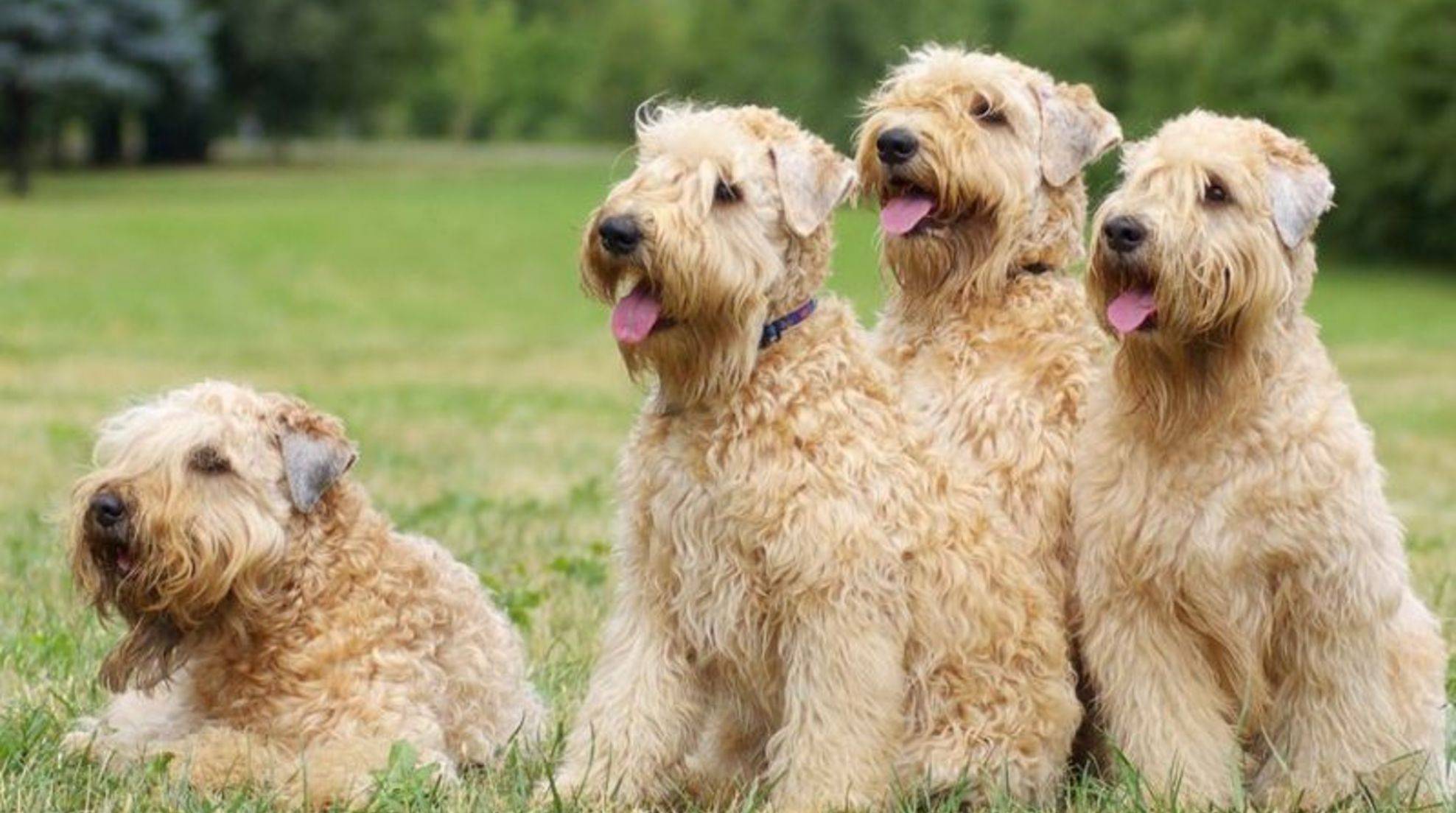 Find a dog breeder: There are several options

Find a dog breeder: There are several options You can find a reputable dog breeder not only through a newspaper ad or the phone book. …